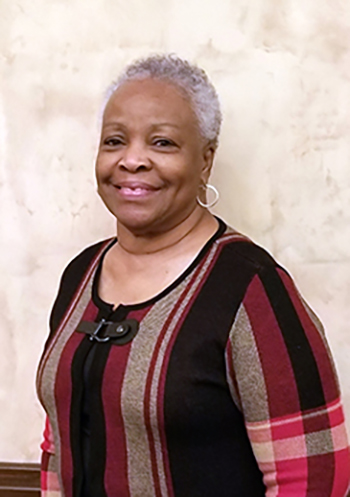 The Optimist Club of Huntsville was chartered in 1947. Since then the Club has been a leader in supporting the youth in our community. In the early days, the Club ran concession stands at many events at the old coliseum. In the early 1950’s the Club purchased the baseball field and a lot adjacent to it from the old mills that had closed. For many years, the Club ran sporting events, horse shows, fishing derby’s and many other events on this property. 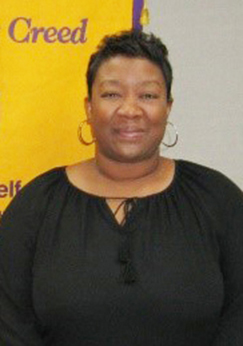 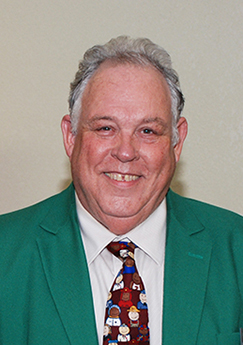 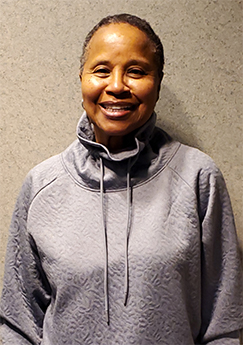 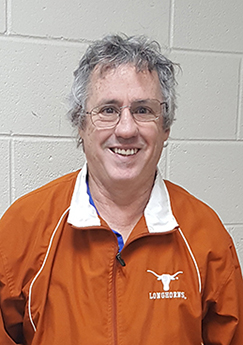 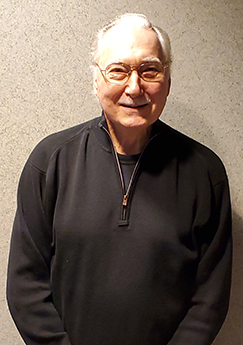 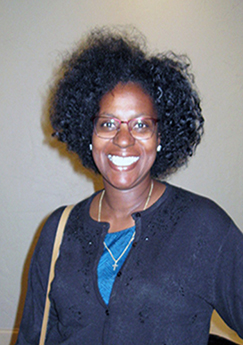 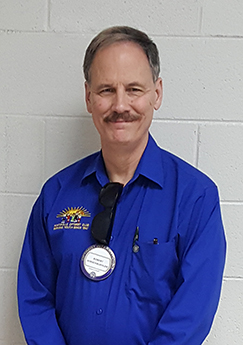 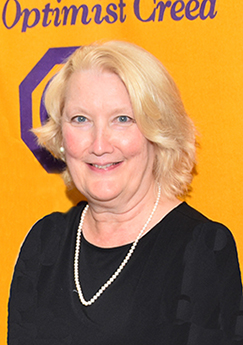 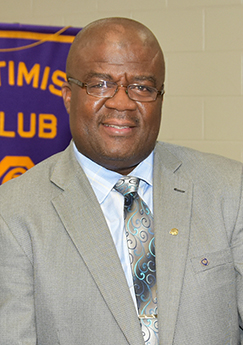 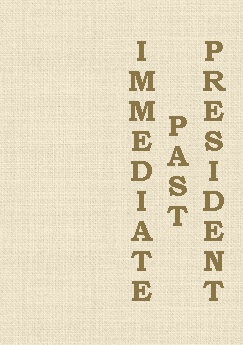 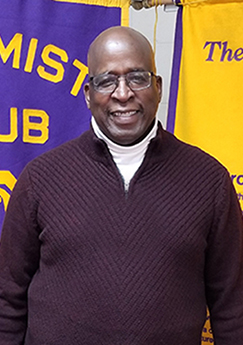